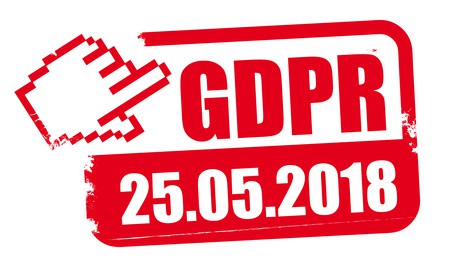 Jurisdiction- The companies coming under the effect

Currently, there is some ambiguity regarding the Data Protection laws of European Union. This question of jurisdiction of the privacy related data regulations of European Union has come under discussion in many court proceedings.

The GDPR clarifies this ambiguity and makes it certain that all the companies that control or process the personal data of the subjects who are the citizens of any European state come under the jurisdiction of these regulations.  These regulations will be applicable to all such above stated companies regardless of their area of operation. Even if a company operates from outside of EU but controls or processes the personal data of its citizens, these regulations will apply to them.

Another ambiguity about the jurisdiction is clarified by a very precise definition of Personal Data. According to article 4 of these regulations:

Obligations on the Data Processors and Controllers

General Data Protection Regulations give back the control to the European citizens over their personal data which is regularly collected by different companies for various purposes. In order to make this control effective there are some rights and options which are extended to the citizens under these regulations. Following are the main rights and options extended to the citizens:

These are some of the main rights and options which are extended to the citizens to provide them with an effective control over their personal data. All the Data Controllers and Data Processors are under an obligation to facilitate the citizens in the exercise of these rights.

There are multiple sanctions that can be imposed on companies failing to comply with these regulations. These sanctions range from regular data audits to million euros fines. These regulations also provide with the provisions under which organizations can be fined. This fine can be up to 4 percent of annual global turnover for preceding year or 20 million EUR, whichever is greater, in case of the breach of these regulations. This is the maximum fine that can be imposed for the most serious infringements such as not having the sufficient consent of the citizen for processing data.

The right to be forgotten